Now we have a new subject. 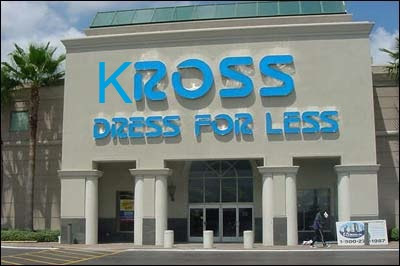 CSS loves drags and trannies. Also we love old ladies that look like trannies. Of course we love the super rich ones but we must not forget the cheap ones. They're always fun to hang out with although sometimes they can be badly dodgy. But we're Brazilians and we're not scared of dodgy things.
Also, transvestites are one of Brazil's most successful export product. One of our tranny idols is Vanessão. If you're Brazilian you sure know her. She became really famous through Youtube and because of that one Brazilian right wing intellectual made a very deep analysis of the "transvestite phenomena" in the Brazilian culture on the Globo channel during the night news.


Basically the story is this: some random guy on a motorcycle stopped by Vanessão under a "tree sapling" (as she calls the place where she was hanging). He asked her if she was gay, she told him yes. He asked her if she got a big BEEP. She told him yes. He asked her how much she charged for oral sex, she told him 20 REAIS. But he didn't want her to perform oral sex in him, he wanted to perform oral sex in her. And he also wanted her to ejaculate in his mouth. So she decided to charge 40 reais. Job done under the "tree sapling", the guy gave her only 20 bucks. So she took off her doctor scholl's sandals and beat the hell out of the guy's motorcycle. Then the guy called the police and eventually a crappy tv show was there to register everything. She claimed that she could prove her story, that the guy still owed her twenty bucks. "Look in his wallet, see how many 10 reais notes he has!", she kept on saying. Well, I bet the policemen were so scared of keeping her for the night that after the tv went away they let her go.
She's dodgy. We like her.
Posted by Adriano Cintra at 2:57 PM