Luluca! You posted the same shit twice!
And by the way, my PH today is super extra spicy like super taco stravaganza with a starter of barbacoa gorditos! Let's make a run for the border, I have a hunger only tacos can stop.
Hey, just found this pictures on my mobile from the gigs we did in Mexico City. 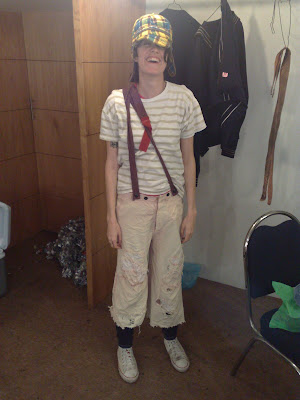 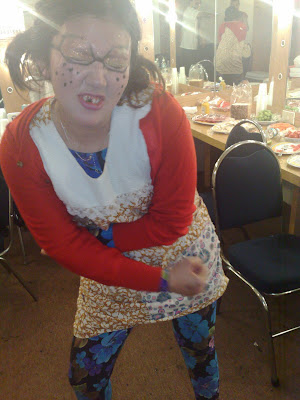 You know what? Mexico is THE SHIT. We first went to Monterrey, which was cool. The gays there really treated us amazingly. Nice food. It's funny how we all felt home in Mexico, most of the toiletries I bought on the supermarket were made in Brazil! I don't know what's the problem with the cotton swabs made elsewhere, but they suck. Brazilian cotonetes are the best. And then we went to Mexico City and ohmygod, it was like being in this bizarre version of São Paulo. Every place we went resembled us from São Paulo. And the food was spectacular and the gig was one of the best we ever did.
Lovefoxxx had this idea of dressing up as Chavo Del Ocho characters. In Brazil we all grew up watching Chavo on television. Ana was Chavo, Lovefoxxx was Chilindrina, I was Kiko, Carol was the Bruja del 71, Luiza was Don Ramón and Jon was Señor Barriga. There are some videos on youtube, like this one: