I've studied piano for a long time. A really long time. I started at the age of 7 and studied with a teacher in a conservatory till my early 20's. Not that I can actually play something that I can make myself proud of, I studied classic piano, spent hours and hours doing technical exercises like Czerny and Hannon. My teacher was sort of a mythical creature, 100 years old, like a Harpy you would sympathize coz she resembled you of your grandmother. She held this plastic ruler and every time i made a mistake she would kindly snap the faulty finger with it. She would never mistake the finger! Sometimes I was playing some really fast shit like Chopin's Fantasie Impromptu Op66 in C#m and she scared the hack out of me, she always hit the right finger. I was so sure she was not from this world, she was some robot equiped with super vision. Also I never understood how could one play that shit by heart without making one single mistake. 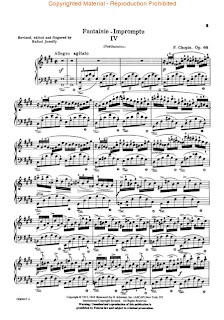 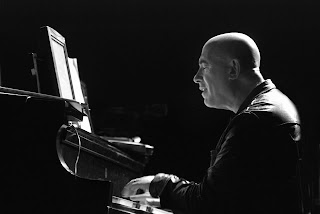 Instead of playing the Well Tempered Clavier I wanted to play the solo of Alladin Sane. I even showed it to my teacher. I thought she was going to have a seizure. "Oh my god. I would never let this person lay his filthy hands on my piano!" was what she said. And I secretly stopped trying to pretend I was enjoying my piano lessons. And I finally stopped them. And bought me a guitar and locked myself in my bedroom playing along to Daydream Nation till the neighbors called the police. But that's another story.
This post is about piano and my big pianist hero of all time. And I couldn't be happier to be mixing a track of our new album that features his magic piano.
Posted by Adriano Cintra at 9:37 AM