Yesterday I took the day off. I really needed it. Cos it's been a very long time I just work work work nonstop weekends, holidays, all included. Christmas? I worked. New year's eve? I worked. There were several other holidays that I worked. It sucked. And I sort of lost all my friends. They all hate me now cos apparently I just disappeared from their lives and became a self centered absorbed schmuck. :(
But yesterday I didn't even go to the gym, my favorite place on earth (which used to be the mall but that's another story). I woke up 9am, watched the telly, took a long shower. It almost felt like I was 15 and it was first day of summer vacations. But it didn't last too long cos one of my remaining friends called and we spend the whole day walking around the city chasing art exhibitions that kinda sucked. She had read in a magazine that a Leonilson exhibition was opening so there we went and it wasn't open so we walked with our umbrellas the whole day having coffee and not answering our phones. The reason I had a day off yesterday is because the day before yesterday me, Carol and Rodrigão finished mixing all the songs we had for the album. 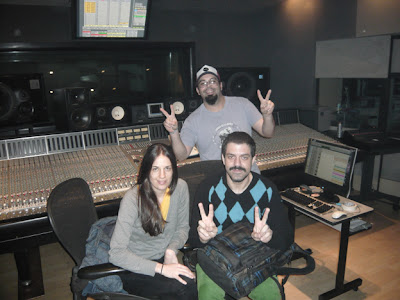 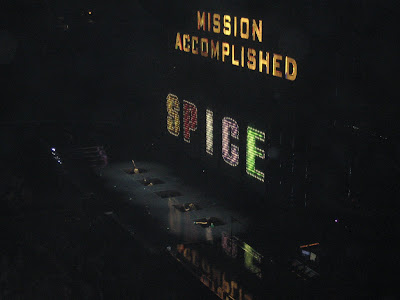 Posted by Adriano Cintra at 4:39 AM